Parents who host, lose the most

Parents play a major role in their children’s choices about alcohol, tobacco and other drugs. In a National Center on Addiction and Substance Abuse at Columbia University survey to parents and teens, one-third of teen party goers have been to parties where teens were drinking alcohol, smoking marijuana, or using cocaine, ecstasy or prescription drugs while a parent was present. By age 17, nearly half of teens have been at parties where parents were present.

Parents Who Host, Lose The Most: Don’t Be a Party to Teenage Drinking is a program that provides parents with accurate information about the health and safety risks associated with underage drinking and the legal consequences of providing alcohol to minors.

Underage drinking increases during celebratory times, such as homecoming, holidays, prom and graduation, and the program encourages parents and the community to send a unified message that teen alcohol consumption is not acceptable. It is illegal, unsafe, and unhealthy for anyone under age 21 to drink alcohol.

Here are the facts:

Suggestions for parents if a teen party is hosted at your residence:

WHEN YOU’RE AWAY FROM HOME OR OUT OF TOWN:

IF A TEEN IS ATTENDING A PARTY IN SOMEONE ELSE’S HOME:

Drug Free Action Alliance developed Parents Who Host, Lose the Most: Don’t be a party to teenage drinking in 2000 to educate parents about the risk associated with underage drinking and the legal consequences of allowing youth to consume alcohol. This program encourages parents and allows the entire community to send a unified message that teen alcohol consumption is unhealthy, unsafe and unacceptable.

The initiative takes place on state and local levels and concentrates on celebratory times for youth, such as homecoming, holidays, prom, graduation and other times when underage drinking parties are prevalent.

Since the program began in 2000, it has been requested for replication in all 50 states, Canada, the Virgin Islands, Guam and Puerto Rico. In 2001, Parents Who Host, Lose The Most: Don’t be a party to teenage drinking received the Center for Substance Abuse Prevention’s Promising Prevention Program Award. While laws vary from state to state, the program’s message is a universal one: It is illegal, unsafe and unhealthy for anyone under 21 to drink alcohol. 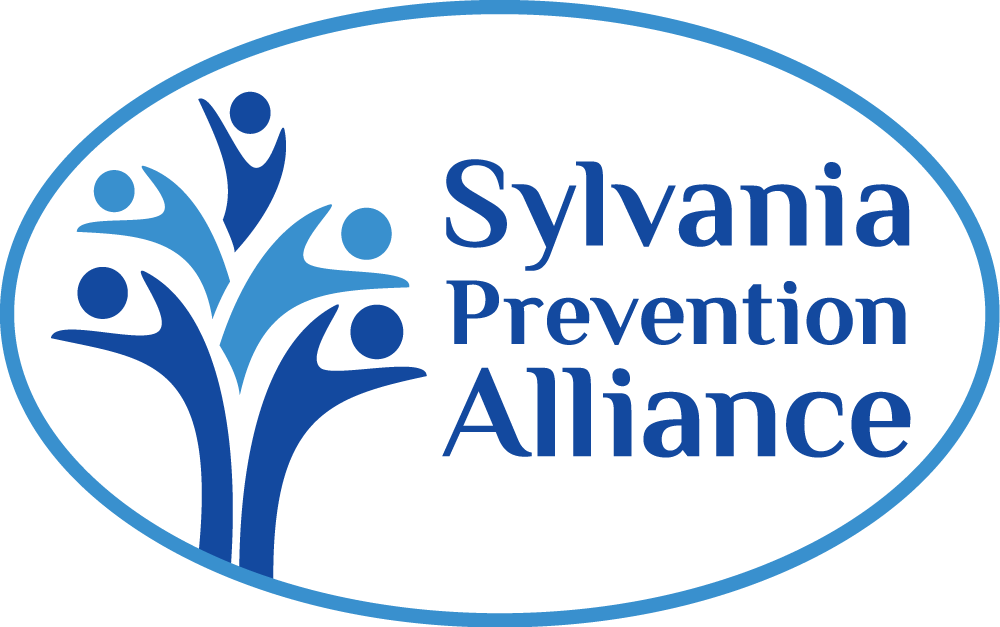 All 100 lab monkeys accounted for after several escape crash

Hope for the Holidays

Goodwill Pass It On Challenge